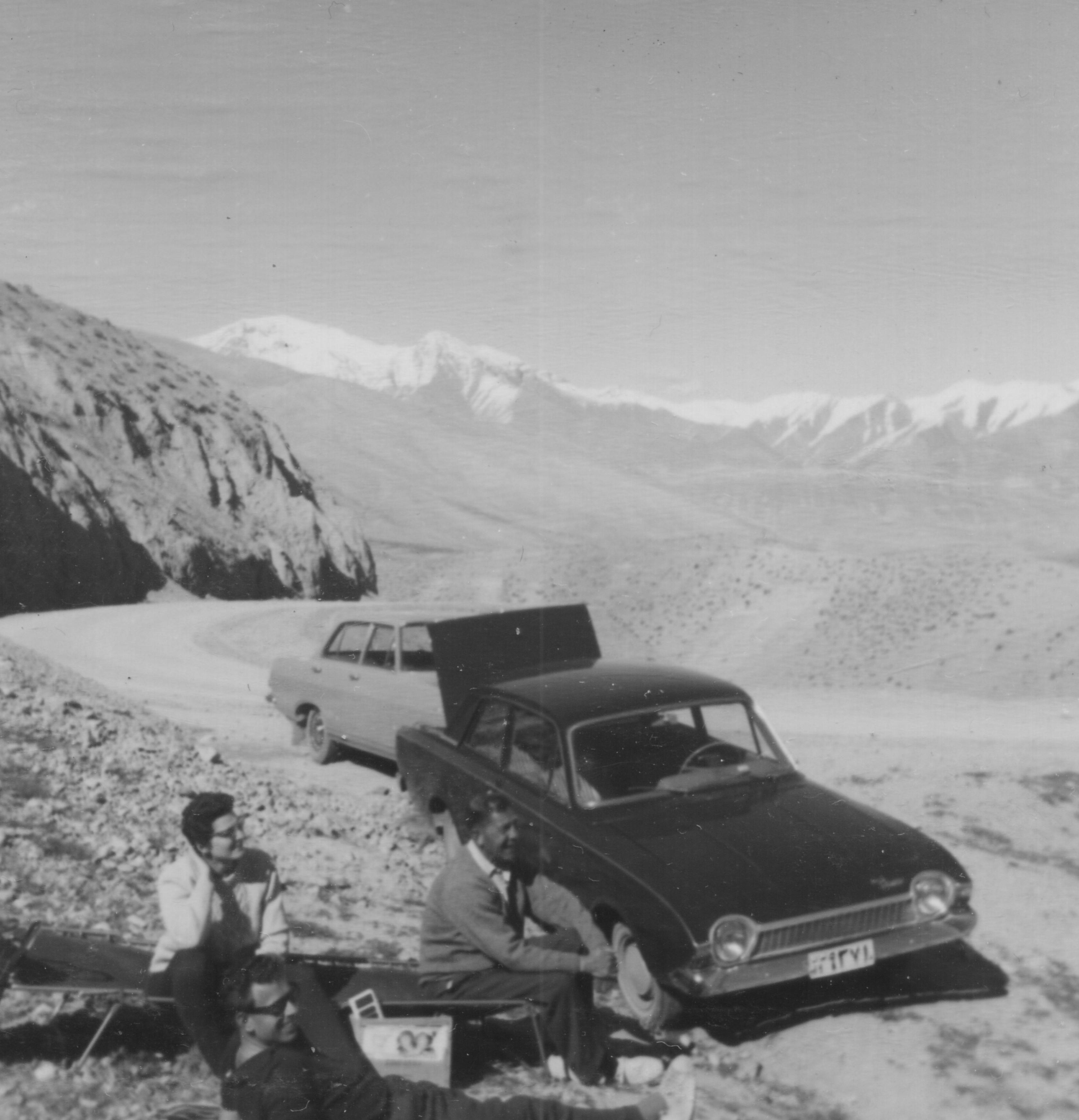 It’s clear that Australians whose daily out outpouring of bile against Muslims, refugees and strangers, in general, have never experienced the generosity, warmth and welcome of strangers in strange lands. Had they done so it is hard to believe that they would behave towards people with different values, skin colours and religions as they have been doing.

My childhood homes for 16 years, from the age of 6 weeks, were all in countries where people had no reason to feel friendly towards white, blond haired, privileged and wealthy children but my experiences and that of my family were overwhelmingly positive.

One Bhuddist country, Thailand, two Muslim countries, Egypt and Iran and one Apartheid country, South Africa, all provided a welcome which puts Australia’s xenophobic, racist and cruel Government to shame and where the welcome and warmth of the citizens of those countries is in sharp contrast to the outpouring of bile by a minority of Australians.

Those experiences, of so long ago, are not isolated or historical. More recently, I have spent weeks or months in Egypt (2014), Turkey (2015), Jordan (2014). In every circumstance, both historical and recent, I have experienced no hostility, no racism or xenophobia and an overwhelming inclination from everyone to be friendly and helpful and to understand and be open to people from other cultures – and not just from those who might stand to benefit from the spending of tourists but more broadly from the person in the street. Perhaps I have been lucky but I like to think not.

We lived in Egypt between 1960 and 1965. This was just four years after the Suez CrisisÂ when Israel, Britain and France had invaded Egypt in response to Abdel Nasser’s nationalisation of the Suez Canal.Â Â So there we were,4434600002996325a British family (I was born in Britain in 1955 just before my family left for Thailand), living in a country which only four years previously had been invaded by the British armed forces. Despite this, the Egyptians were overwhelmingly welcoming. I had the same experience in 2014, during protests and repressionÂ in Tahrir SquareÂ when Egyptians would invite me to their homes for tea, despite their knowledge of Australia’s role in the Middle East and about its attitude to refugees.

We moved to Iran between 1966 and 1969, to a country where the west, in the form of a CIA inspired coup had deposed the democratic, and popularly elected, Mossadeq Government in 1953, a mere 14 years previously and had restoredÂ the repressive Shah Reza Pahlavi to power. Despite this Iranians were welcoming and friendly.

We lived in South Africa between 1969 and 1972, at the height of apartheid, where no black or brown person had any reason to feel remotely friendly to people with white skin and yet, as a teenager, experienced no sense of hostility or racism. Compare this with the abuse of people of all ages, including teenagers in Australia, just for looking or being different

Compare this with the hostility to French people during the protests against nuclear testing in Mururoa – a small island 8700 kilometres distant. Â As an example in Darlinghurst, Marc and Murielle Laucher, a couple with dual French-Australian citizenship, foundÂ the windows of their cafe, La Petite Creme, smeared with faeces – which was not an isolated incident.

More recently, I have been in Turkey, a country on the frontline of the hostilities in the Middle East, and which is dealing with hundreds of thousand of refugees. This is a country where an Islamic-leaning Government has encouraged a less secular society and where negotiations over many years to enter the EU have not exactly endeared many Turks to “western” oriented societies. Never mind Gallipoli and the history of conflict between the Ottomans and the west.

Yet every person from the most secular to the most religious was welcoming and friendly and there was no sense of people being prejudiced due to the alleged clash of western and islamic values. In fact the sense of a reconciliation of those values (women in bikinis and headscarfs) was far stronger than in Australia. None of this is to say that no racism exists in these other societies or that minorities in all societies don’t behave in the same way as the racist bigots in Australia but it seems less prevalent and less obvious.

There is something peculiarly obnoxious about the toxic mix of political conservatism, xenophobia, racism which is making Australia a less pleasant, less open and less welcoming society than many of consider it to be. It’s a subject about which we need a national debate. How do we combat this? How do we change the politics of fear that allows this prejudice to thrive. And what can every citizen do to assist?