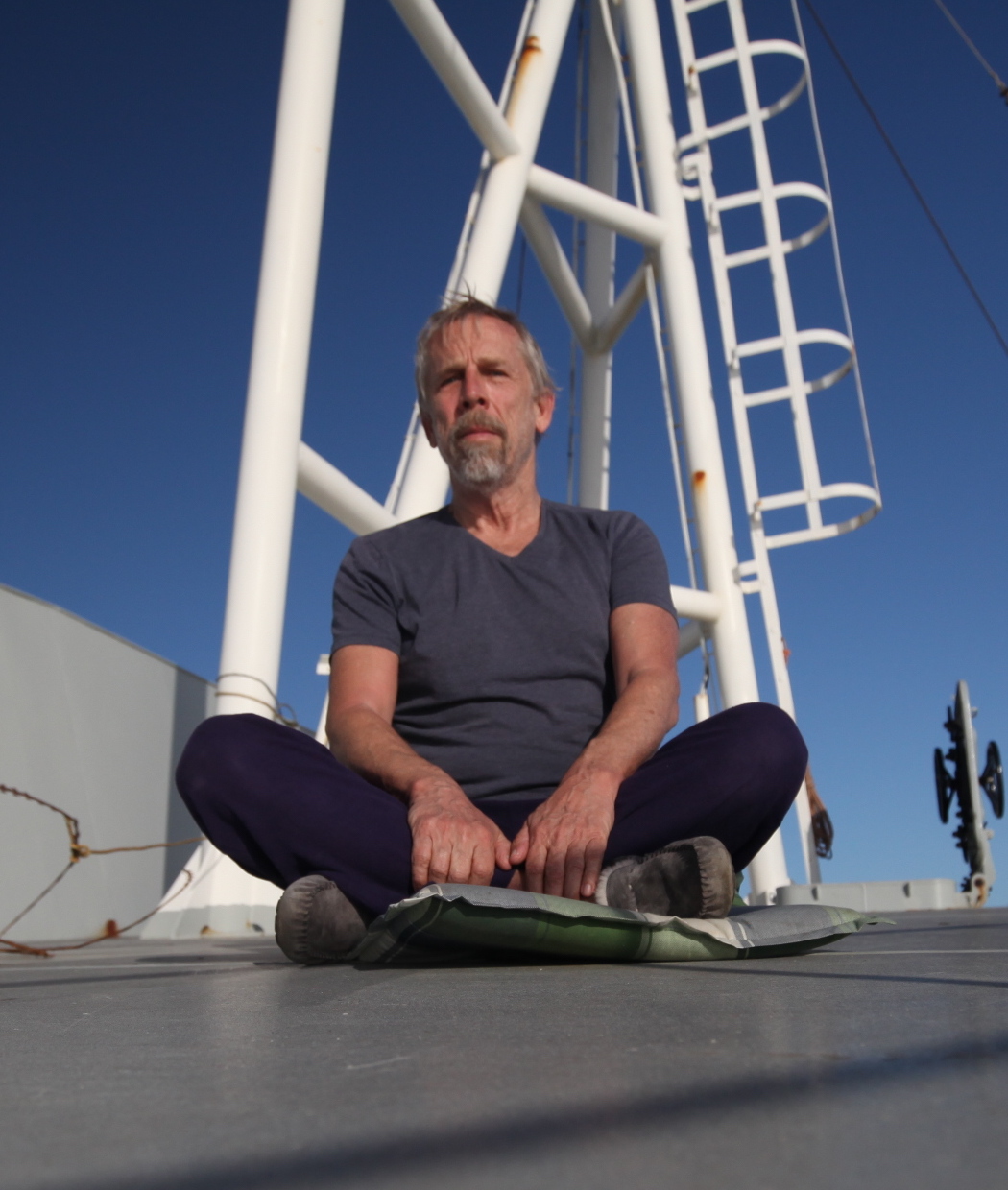 I am a product of the globalised age. At least the one that existed before the Coronavirus pandemic. Born in Cardiff, Wales, I was unrooted from the “Land of my Fathers” at 3 months old. Home for me, for the next 16 years, was 9 houses in four different countries [Thailand (5 yrs), Egypt (5 yrs), Iran (3 yrs) and South Africa (3 yrs)] and then, from the age of 8 to 18, also, in some senses, a boarding school in the UK.

My Dad was what was then known as a “Senior Station Officer” with BOAC (British Overseas Airways Corporation) which merged with British European Airways to become British Airways. He was in charge of airport operations at small and medium size airports, in different countries.

It was a good job in the that colonial era when you couldn’t trust the “natives” to run anything complex like an airport – never mind that they’d been running complex societies for thousands of years. As a result you could get posted to “exotic” places and get paid twice as much for the pain (all those nasty foreigners, food and good weather).

So we got to hang out in some pretty interesting places – places where I learned, among other things, that there are few people more hospitable than Arabs, that the Shah was a pretty nasty piece of work (& incidentally the product of, CIA led, American imperialism deposing the elected President, Mohammad Mosaddegh, in 1953) and, in South Africa, during apartheid, that racism  and authoritarianism knows no bounds when privilege and wealth is at stake.

So I never knew a “home” in any traditional sense and never had any sense of belonging to a place or country. The nearest place to which I developed a sense of attachment was, perhaps, Egypt, where we lived between the ages of 5 and 10. When I returned in 1980 at age 25, I could still find the houses where we’d lived and the shops we visited without the aid of street maps.

Since my birth I have lived in 12 different countries and visited and lived in 54, altogether, at December 2020. It’s a cliche but it’s impossible to experience so many different cultures without realising that, at core, left to our own devices, the average person just wants peace and normality.

Nationalism, religious and patriotic extremism are products of nation states and leaders which/who thrive on conflict, hatred, intolerance and prejudice. These things are learned not innate. The drive for excessive wealth and consumption, too, I’d argue, are a part of the culture created by the rich and powerful to maintain their own status. The more we know of others the less we are able to be prejudiced against them. So all of these things are largely a product of ignorance and of others taking advantage of ignorance.

Personally, I feel no especial sense of loyalty to any one country. I love Australia, where I chose to live, but feel no compunction to declare undying loyalty in the fact of its many faults. I find the entire concept of my country (or religion or state, or employer) entirely wrong. While I have chosen to live here for many reasons; the sense of irreverence, the space, the climate (before climate change), the sense of the fair go (before neoliberalism), I could just as easily have lived in a myriad other countries.

I see the places I’ve loved, the forests, the oceans, the mountains disappearing, either literally or metaphorically before my eyes. The foreseeable end of the Great Barrier Reef. The cutting of the last great old forests, the mining of sacred places. I see the growth of intolerance. My working life has been dedicated to fighting these things and I maintain hope that we may yet succeed in making the planet a better place – but time is running out.

That work has also taken me around the world to the US, France, the Netherlands, SE Asia (Thailand/Philippines), New Zealand and Turkey where I’ve been lucky enough to work with some of the most talented people in NGOs – people, some of whose leadership skills would put the CEOs of most large companies to shame. I’ve had the privilege of working to protect the rivers and forests of Tasmania, the old growth forests of East Gippsland, the wetlands of Kakadu, the Daintree rainforests, the traditional lands of Aboriginal people in the Territory and the beauty of countries as diverse as France, Thailand, the Philippines.It’s been a privileged life and one, if we don’t make drastic changes, which few people are likely to enjoy in the future.

So here’s to continuing the struggle for a better, fairer planet for all its inhabitants.